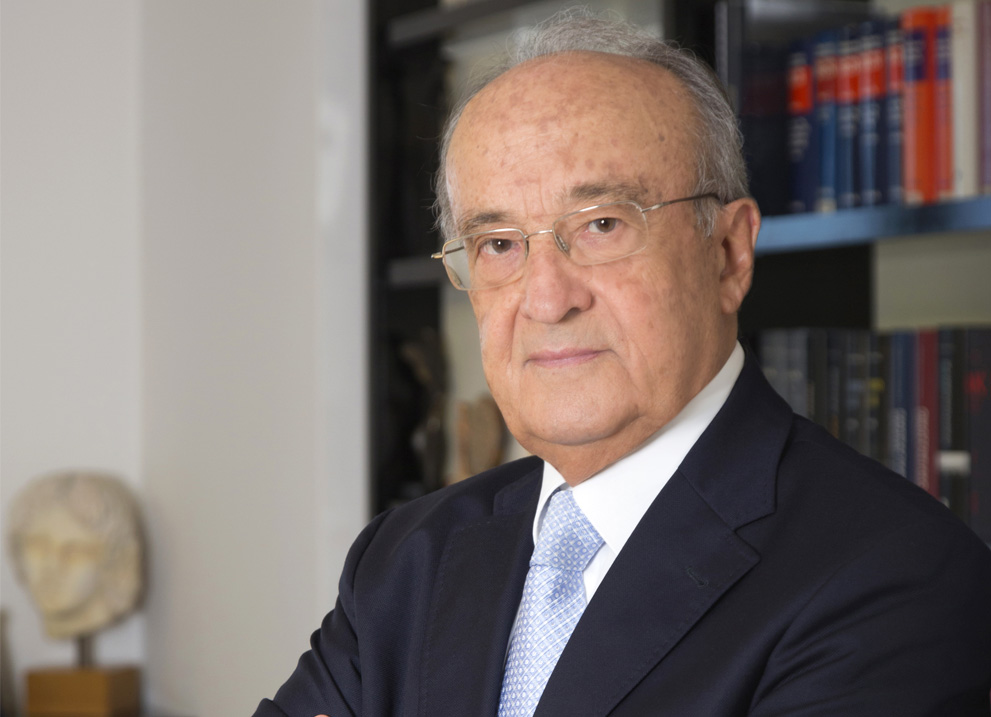 Professor Apostolos Georgiades, founder of APOSTOLOS GEORGIADES & ASSOCIATES LAW FIRM, is an expert in Greek and German Civil Law renowned for both his scientific work and the legendary Commentary of Greek Civil Code (together with Professor Michael Stathopoulos).

He is also founder and Editor in Chief of the law review “Chronicles of Private Law.”

Prof. Georgiades has been practicing law for more than fifty years acting as lawyer and legal counsel to Banks, Organizations, Bank Associations and large corporations.

Professor Apostolos Georgiades represents Greece’s largest hotelier in a multifaceted litigation with members of his family for the control of the group of companies he has founded.

Greece condemned to pay €14m compensation to its former king

Professor Apostolos Georgiades has represented HM former King Constantine of Greece before the European Court of Human Rights in a landmark case regarding the expropriation of his private property by the Greek State; Greece has been condemned to pay a €14m compensation.

The Judiciary’s Role in further Reforming the Law

In Search of the Law

Euro and Law, Legal Aspects of the Euro 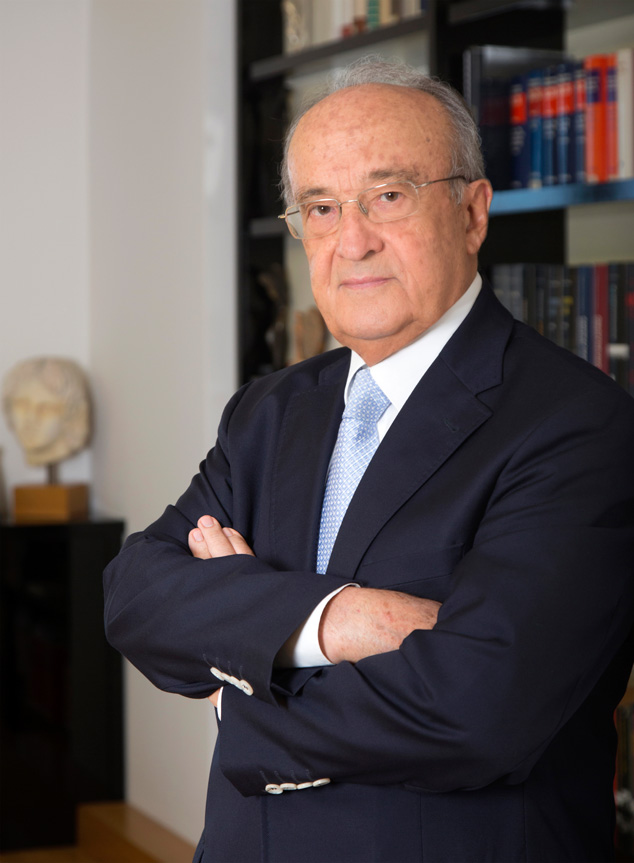