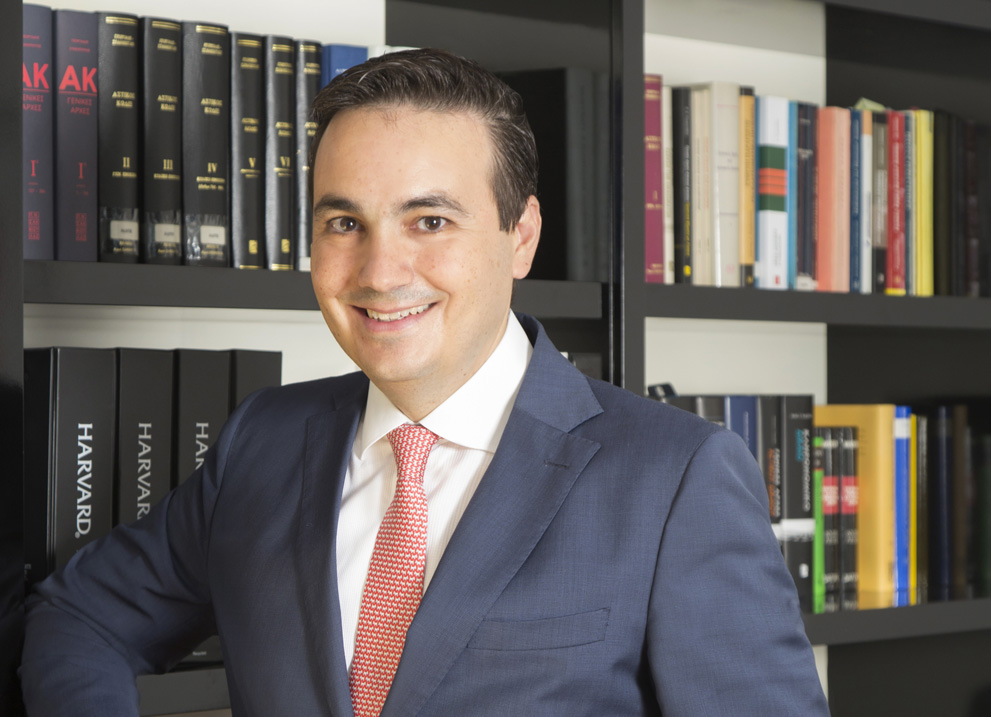 George specializes in dispute resolution and general practice of commercial law. At the same time he is Associate Professor at the University of Athens Law School. He regularly advises and represents large multinational companies and high net worth individuals in complex civil and commercial litigation and arbitration, as well as in high profile transactions, private contracts and wealth planning. George also does a significant amount of banking and finance work and has come up against a vast array of novel issues in the fields of financing real estate projects. As a litigator George has acted in a large number of cases involving product liability, commercial agreements, torts and competition issues, some of which are considered as landmark cases. In the 2008 edition of Chambers & Partners George had been praised as “highly skilled and growing in experience” litigator and in the 2014 edition of Legal 500 George is mentioned as “very well regarded” in Dispute Resolution. George spends a considerable amount of time in International Arbitration either as arbitrator or as legal expert or as counsel.

€52m claim against OTE and its former Chairman irrevocably rejected

George has successfully defended Hellenic Telecommunications Organization (also known as OTE) and its former Chairman and Chief Executive Officer Panagis Vourloumis against a €52m claim for abuse of dominant position filed by a competitor in the market.

George has defended a well-known shipping magnate in claims raised by a spouse claiming co-ownership in a series of assets (shipping company shares, investment portfolios, cash in bank accounts, stock etc.) valued over €2.5bn; the courts of first instance have fully dismissed the claims and thereafter the case has been settled privately.

Temporary impossibility of performance – Fulfillment of contract in the pandemic era.

Contractual Relationships in the Coronavirus Era

published by Kathimerini Newspaper of 14 April 2020

Government measures taken in many countries to mitigate the spread of the coronavirus have created major obstacles in fulfillment of numerous contracts.

The effect of frustration of contract on guarantor’s liability

Code of Conduct for Electronic Commerce

Guarantor’s Liability and its Ancillary Character

Assignment of receivables due to donation – Comment on the Hellenic Supreme Court Judgment No. 1424/2013

The treatment of donations between spouses after divorce

Statute of limitation and guarantee

by George Georgiades , Essays in Honor of Prof. Ioannis Karakostas 2014

Comment on Athens Multi-Member Court of First Instance No. 7641/2013

The Legal Protection of Forced Heirship

by George Georgiades , Essays in Honor of Prof. Philippos Doris 2013

The guarantee limited to an amount

Life insurance for third party beneficiary, forced heirship and creditors of the estate

by George Georgiades , Essays in Honor of Prof. Ioannis Spyridakis 2011

The waiver of the statute of limitations

The waiver of the right to rescind the commercial lease due to lessee’s repentance after the entrance into force of Article 17 of Law. 3853/2010

by George Georgiades , Essays in Honor of Prof. Michael Stathopoulos 2010

The bank’s obligations to inform, enlighten and consult with the customer

by George Georgiades , Essays in Honor of Prof. George Kallimopoulos 2010

The Assignment of Future Receivables

by George Georgiades , Essays in Honor of Prof. Apostolos Georgiades, 2006

Punitive damages in Europe and the USA: Doctrinal differences and practical convergence

Contract formation on the Internet

The protection of distinctive signs in the Internet 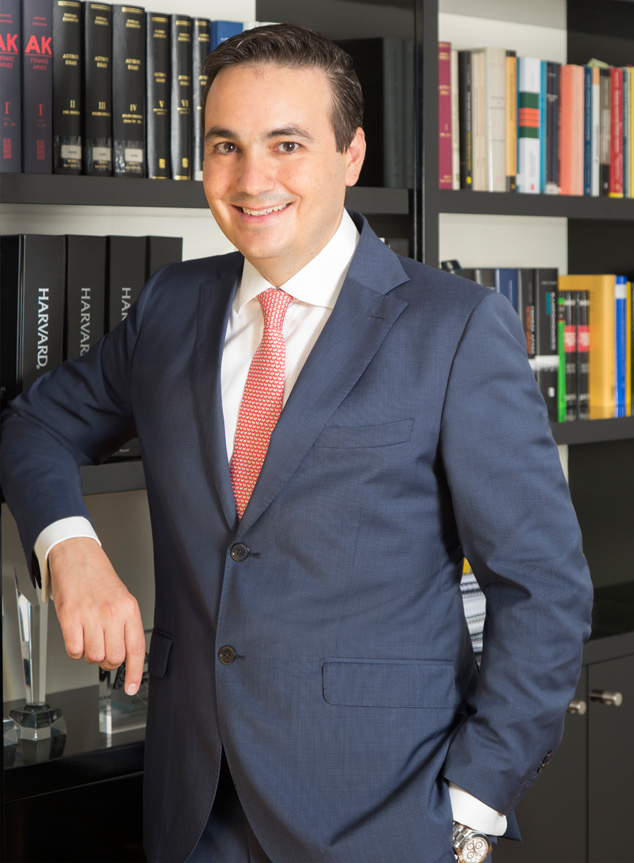