Guarantor’s Liability and its Ancillary Character 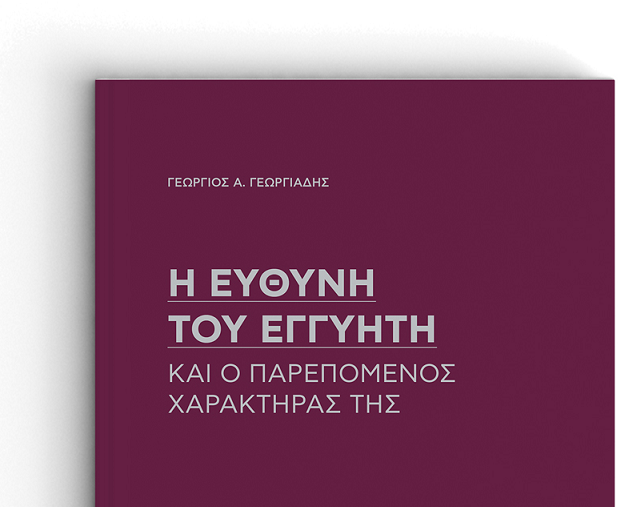 The guarantee, one of the oldest institutions of Civil Law, has notable importance during periods of economic recession, as the one Greece is going through in recent years.

Other issues addressed therein include the protection of the guarantor as a consumer in the context of Law 2251/1994 and the extent of the guarantor’s liability when providing collateral for the repayment of a current account’s residual.